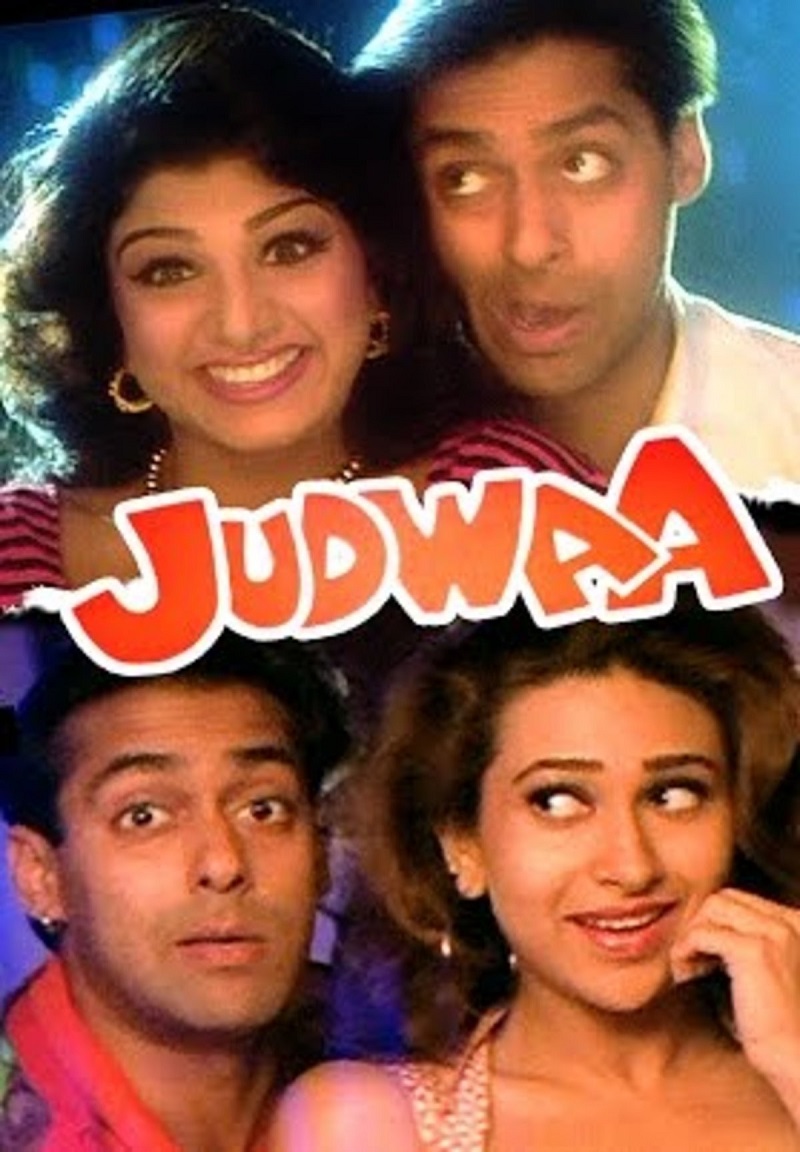 Story: Mrs. Malhotra’s (Reema Lagoo) twin sons were separated at birth, so now she only has one son beside her. Since then she has been in shock and confined to a wheelchair in the USA. Quiet and mature Prem (Salman Khan), one of the twins, returns to India with his father Mr. Malhotra (Dalip Tahil) and mother Mrs. Malhotra to marry outgoing and precocious Mala (Karishma Kapoor), who is the daughter of Mr. Sharma (Kader Khan). There Prem meets his identical twin brother Raja (also Salman Khan) who is a thief and also exactly the opposite in nature to Prem. A series of comic scenes result as a result of the twins getting together. Raja loves quiet and mature Roopa (Rambha) and both the girls are confused by the change they perceive in their respective lovers. To muddy the waters Tiger Ratanlal (Mukesh Rishi) has sworn vengeance against the Malhotra family for what they did to his father (Deepak Shirke) 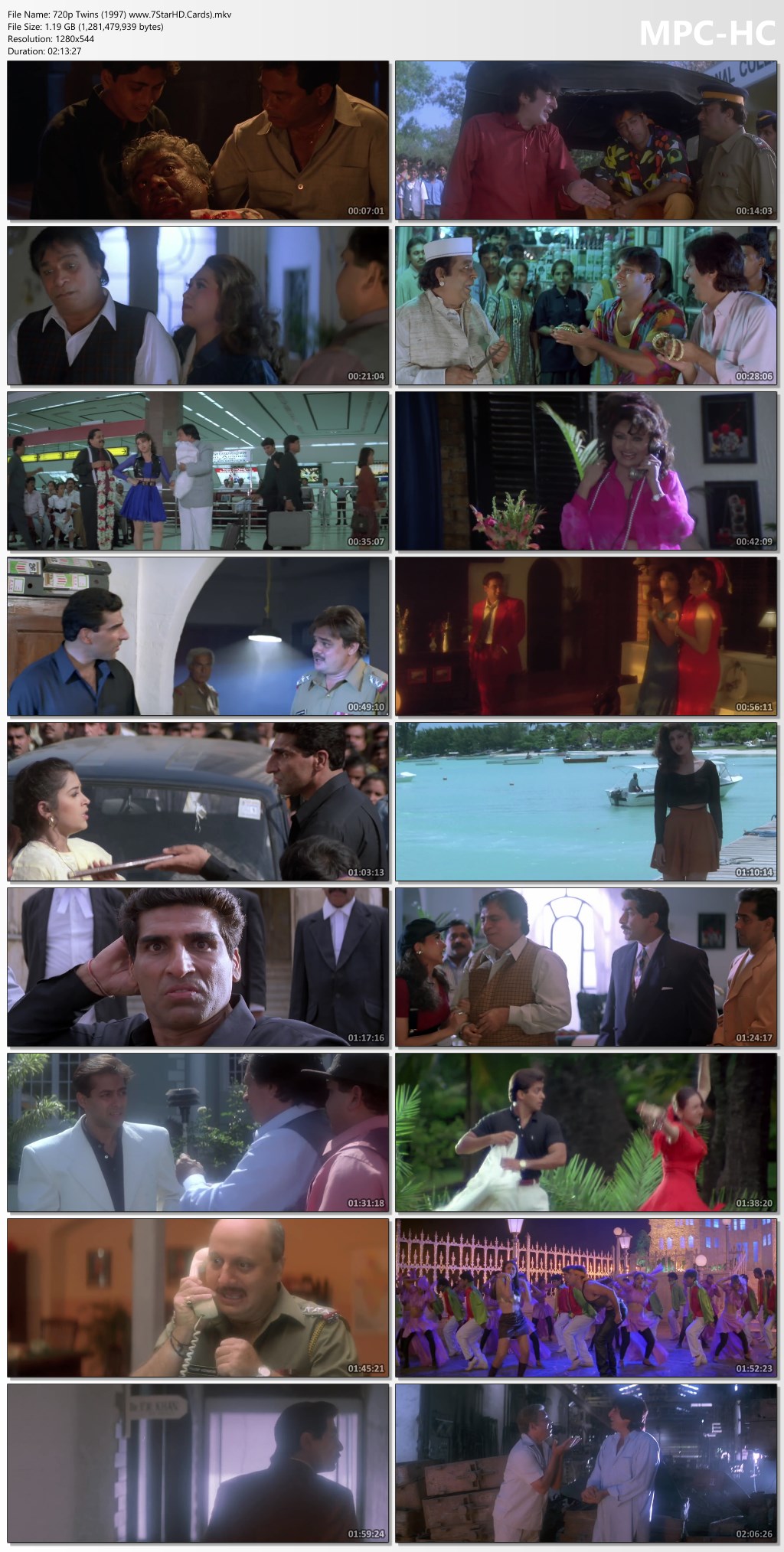